Joe Grushecky of The Iron City Houserockers has something to tell ya! 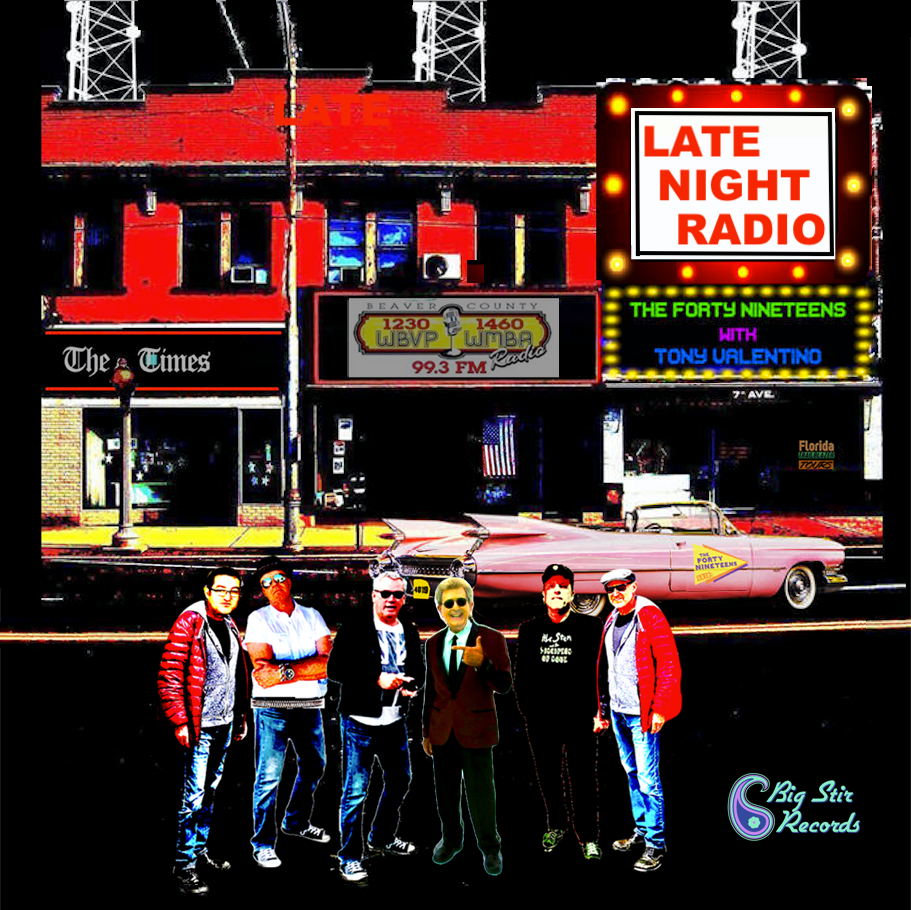 Tony grew up in the hills of a small Italian village, then found his way to California and became an
integral part of the early 1960's LA garage rock scene. He's crossed paths with The Rolling Stones, Bing Crosby, The Doors,
Dean Martin, The Wrecking Crew, and performed on shows such as The Munsters, Ben Casey, American Bandstand, and Riot On
Sunset Strip. His guitar work on "Dirty Water" is the garage rock template, and earned him the title "The Godfather of Punk Guitar." 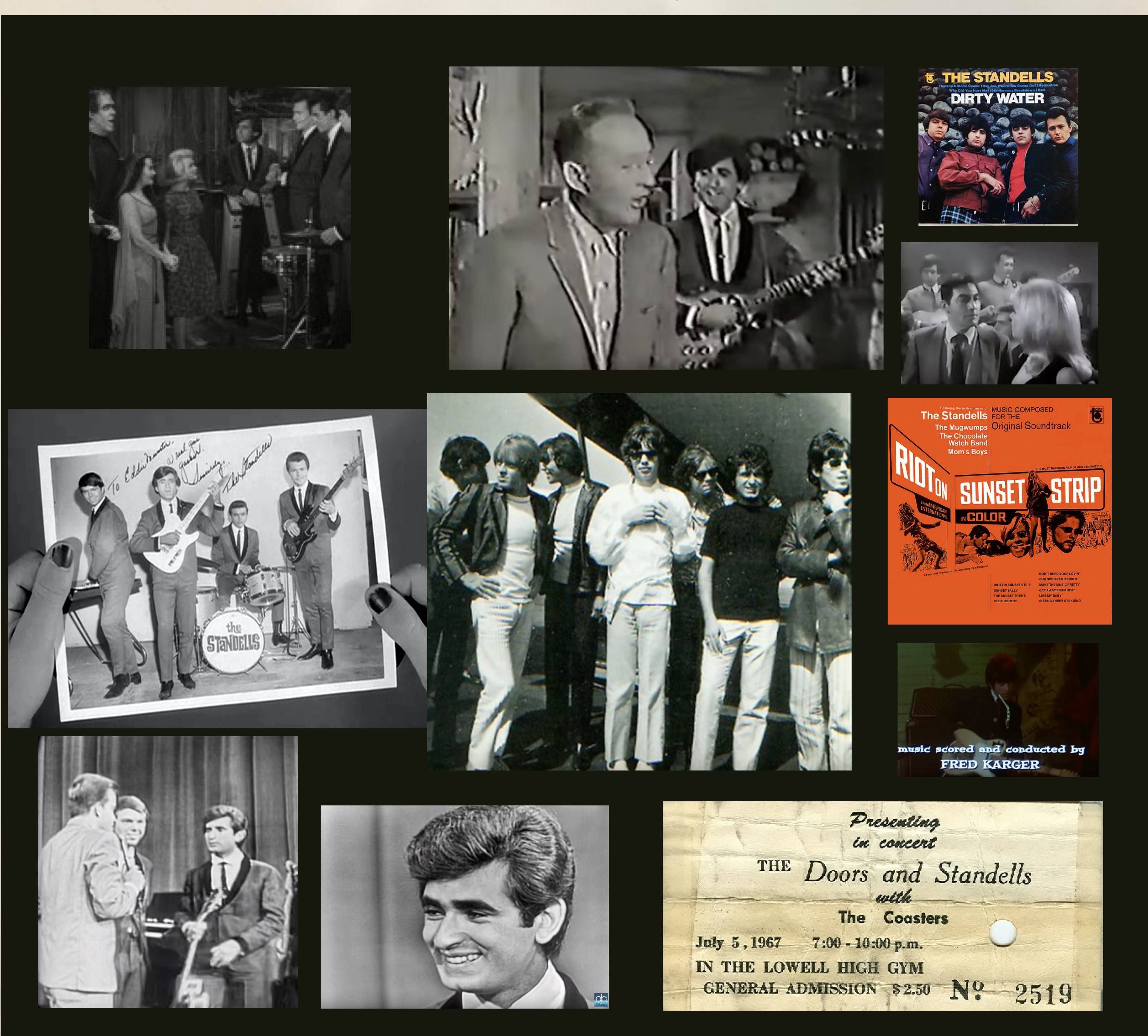 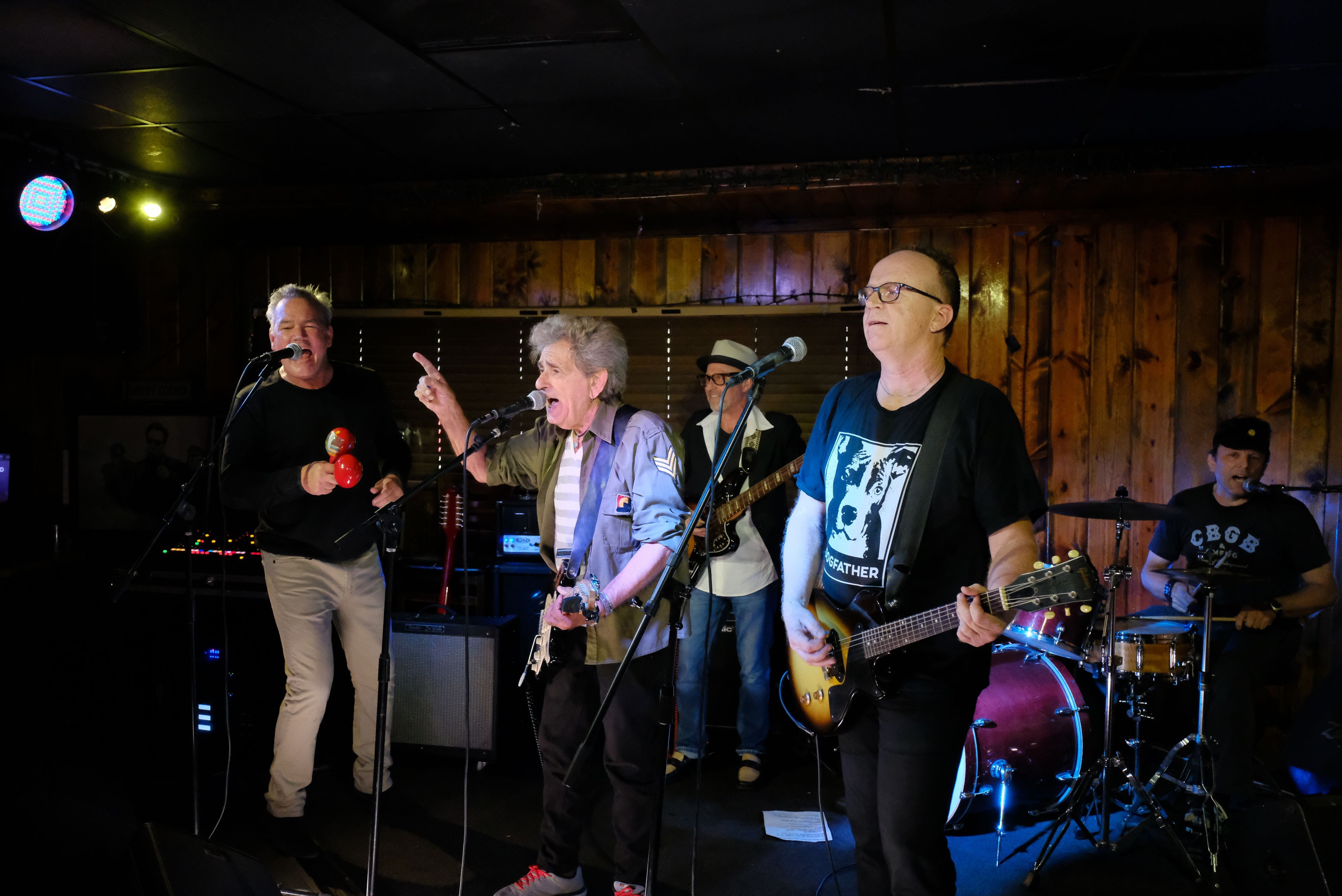 Having fun recording with the great Mr Tony Valentino !

TimesOnline.com
Boppin' Like the Hip Folks Do
Aqua Marine 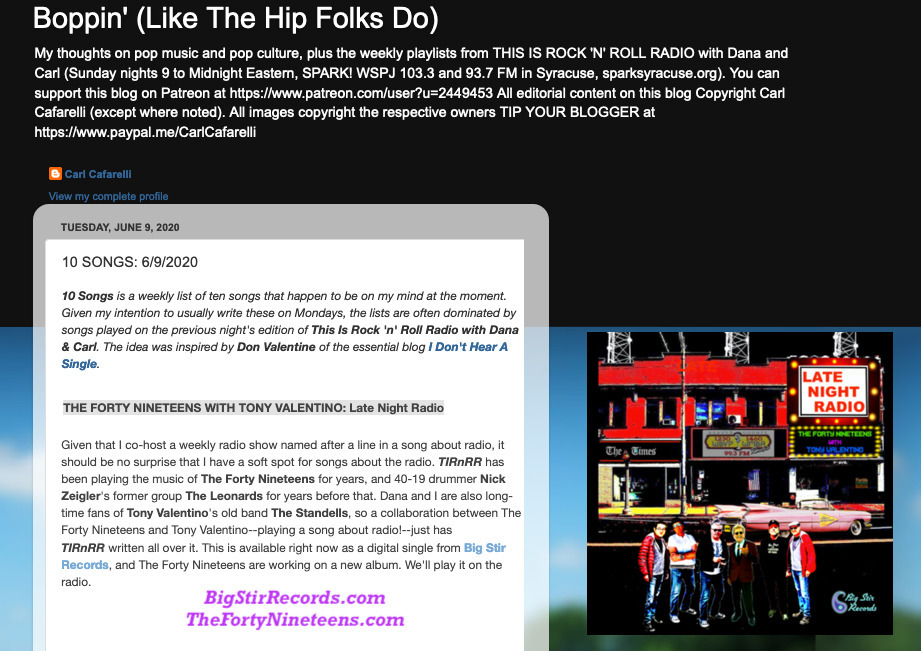