THE FORTY NINETEENS are keepers of the garage rock flame, owning the airwaves coast to coast (and overseas) with songs that remind one of early Rolling Stones. They are heard regularly in Little Steven's Underground Garage on Sirius XM as well as an impressive clutch of radio outlets across the dial, the nation, and the world.

A favorite band of Drew Carey, they've performed at Yankee Stadium and various national music festivals with Gin Blossoms, Robin Zander, The Alarm, The Fixx, Billy Bob Thornton and others. The band has recorded with legendary Standells guitarist Tony Valentino, writer of the iconic guitar riff in "Dirty Water"

The Forty Nineteens perform a good mix of popular covers, and their own radio proven originals. 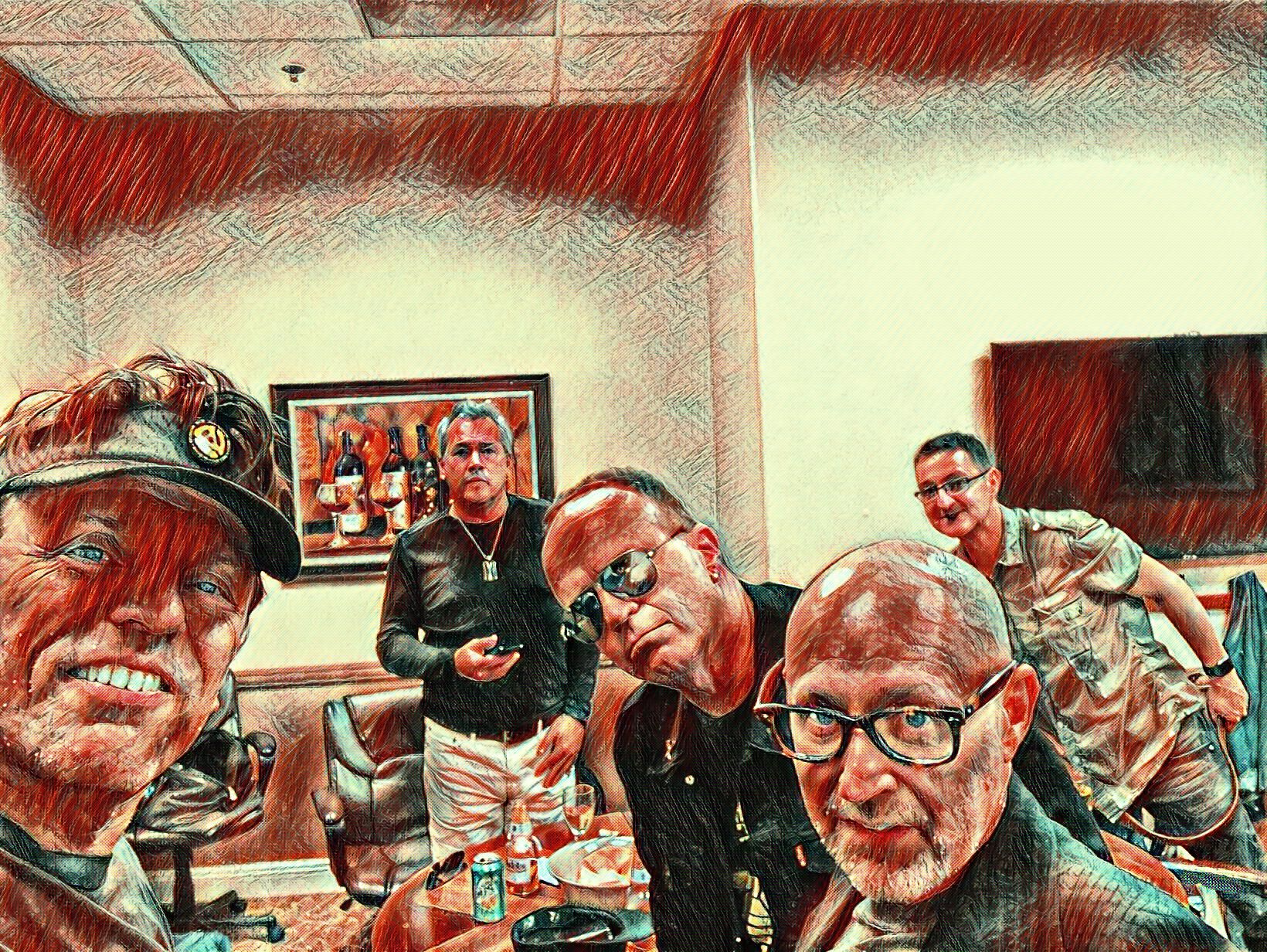 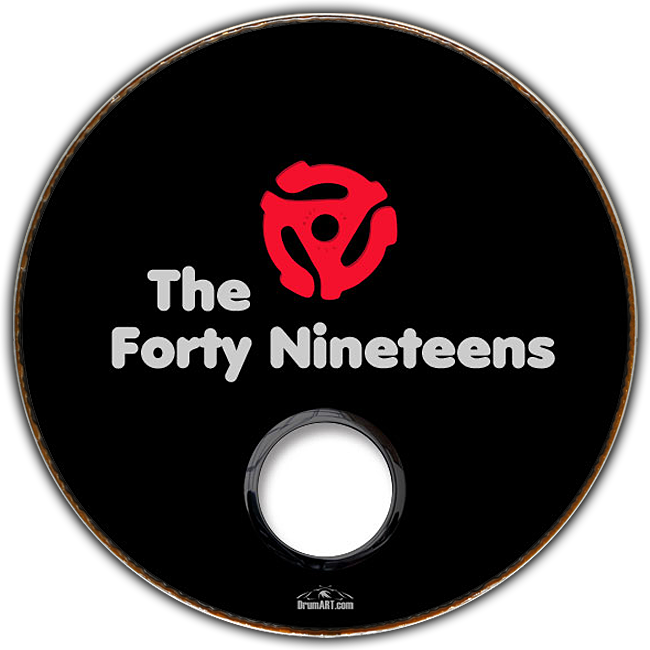